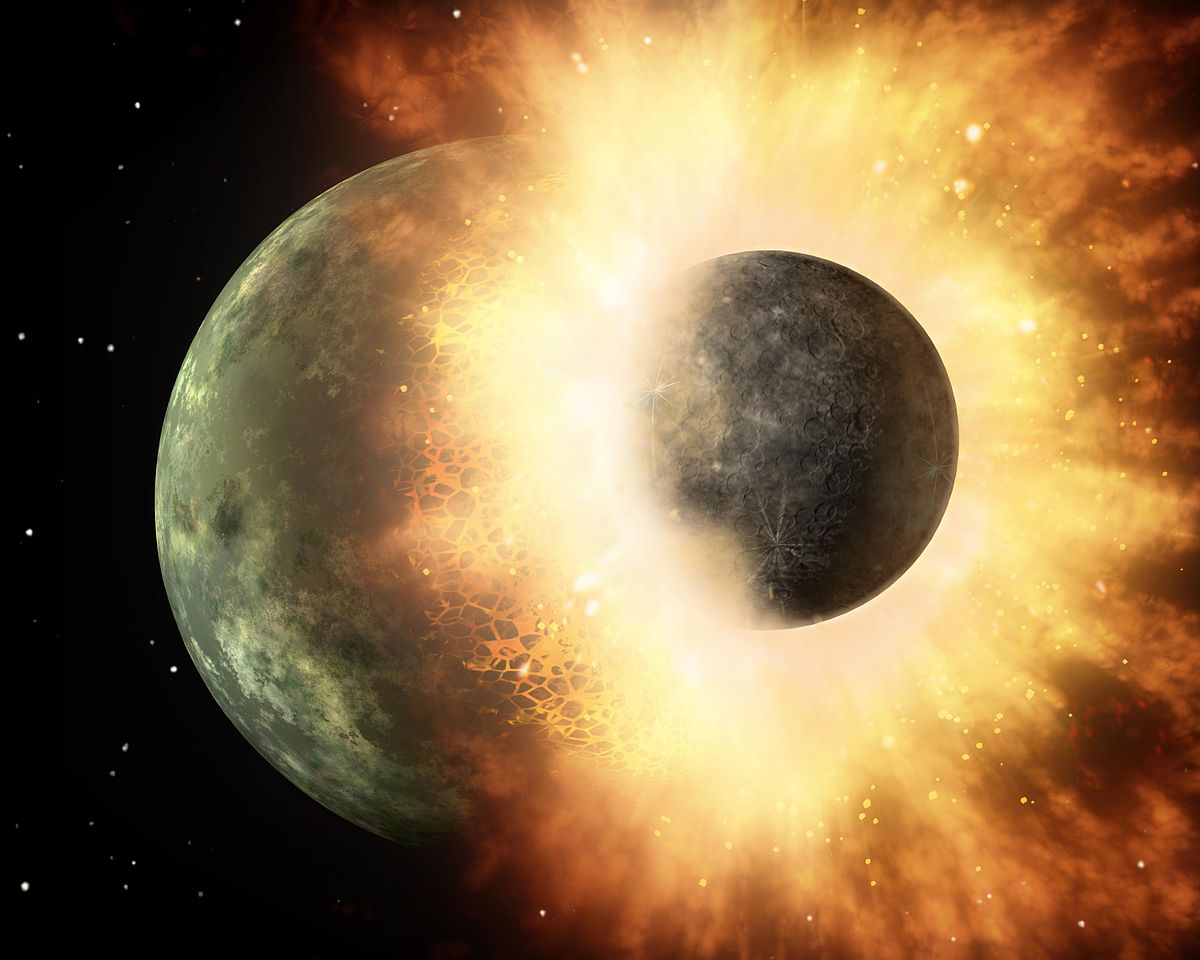 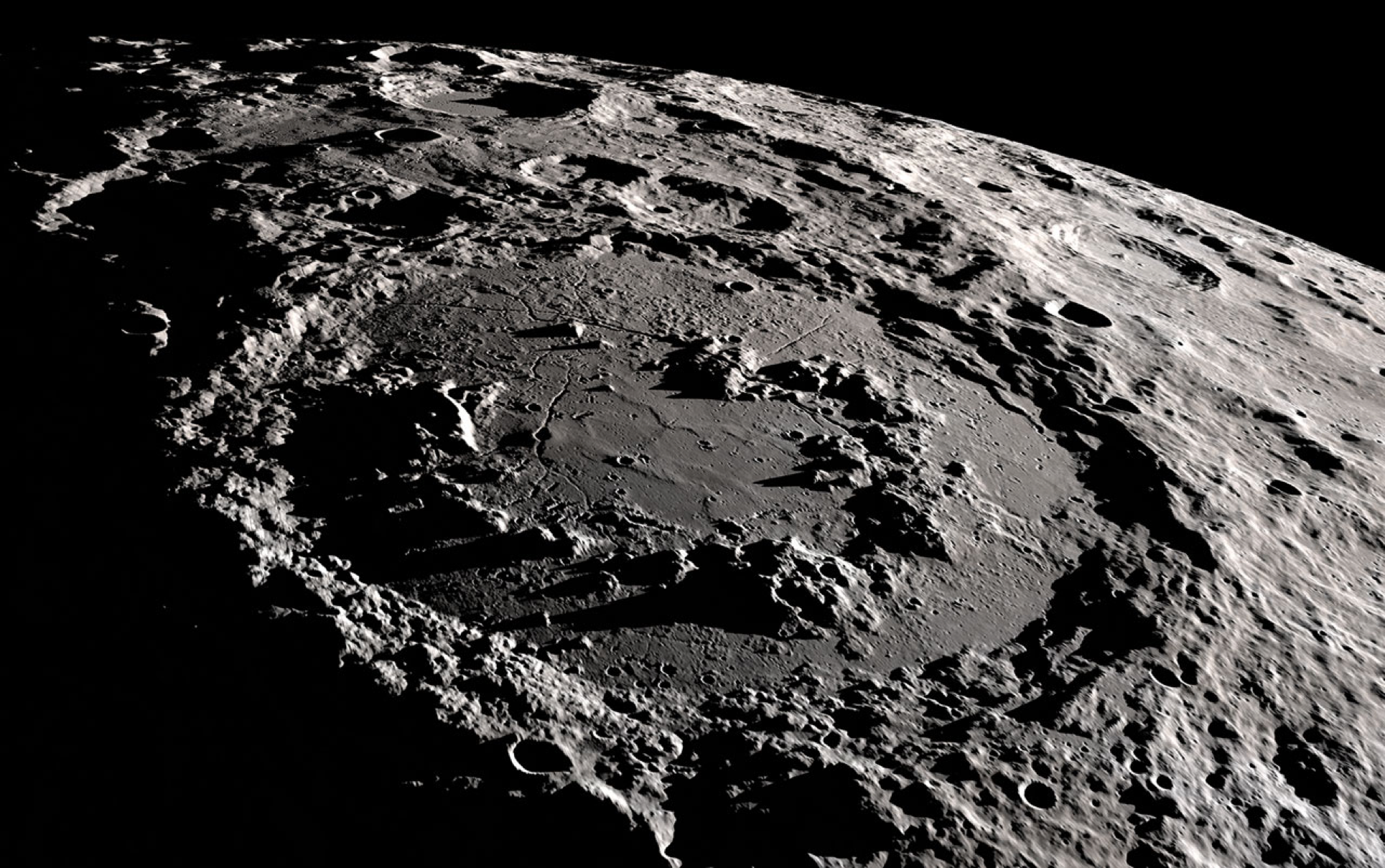 iSALE (impact-SALE) is a multi-material, multi-rheology shock physics code based on the SALE hydrocode (Simplified Arbitrary Lagrangian Eulerian). iSALE is a well-established, world-class tool for studying impacts, which has been used in pioneering studies of the formation of large impact craters on the Earth and the influence of target property variations on crater formation, the influence of a water layer on crater formation, as well as investigating the mobility of large rock avalanches. iSALE includes constitutive and porous-compaction models specifically developed for impact simulations. The porous-compaction model has been extensively validated against laboratory experiments and used to show, for the first time in numerical simulations, the important effect of friction and porosity on crater growth in granular materials. iSALE includes extensions, corrections and enhancements to the original SALE code made by several workers since the early 1990s. The code is now developed and maintained by research groups at the Museum für Naturkunde, Berlin and Imperial College London.